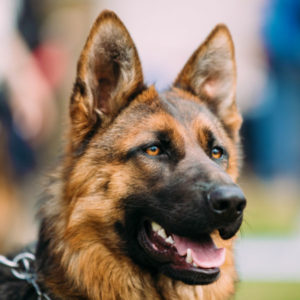 When a dog knows better