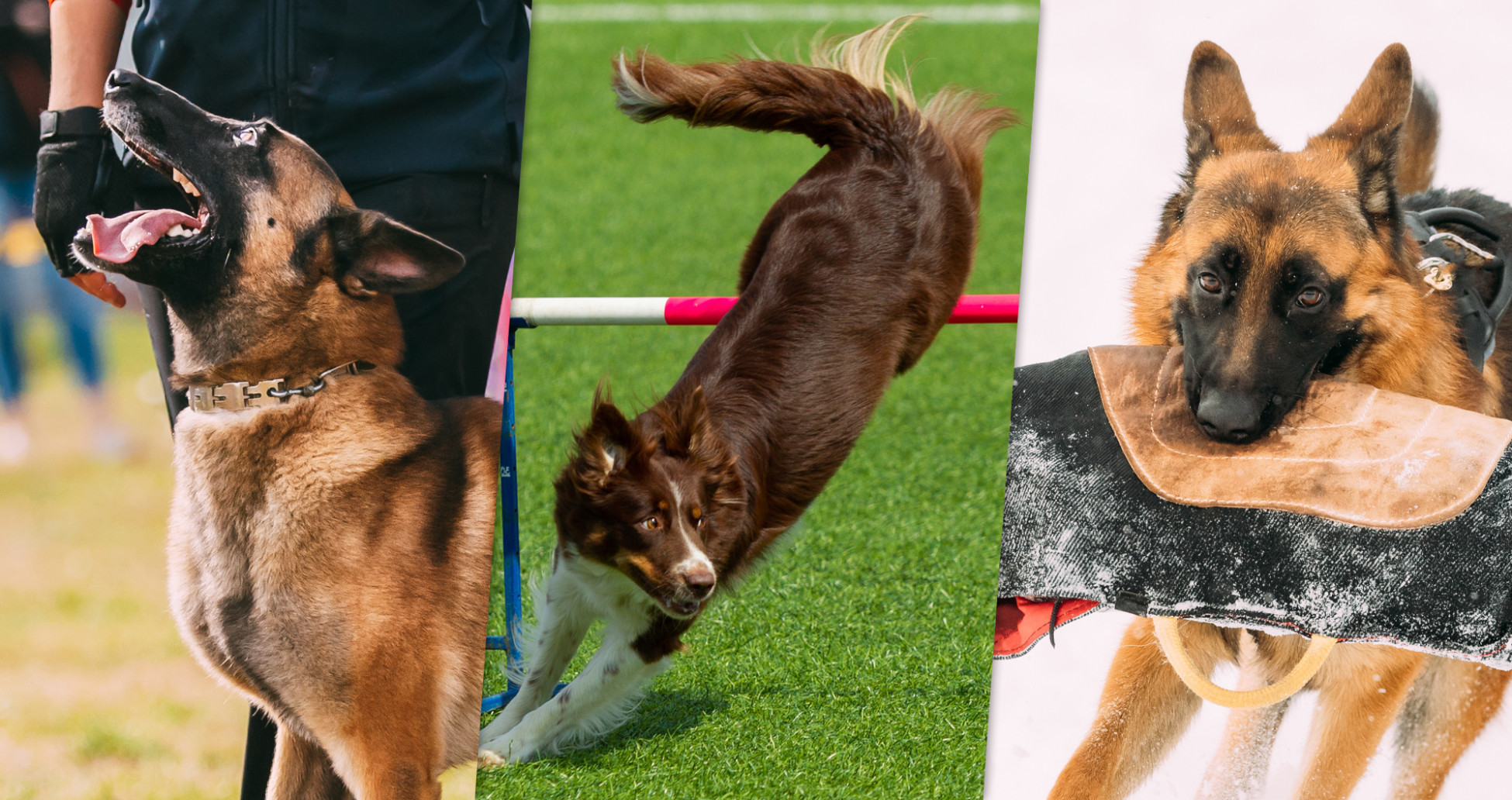 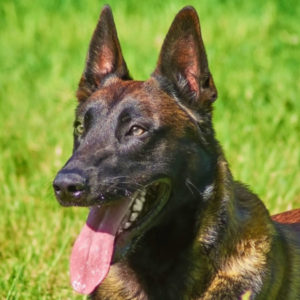 Online 0
There are no users currently online